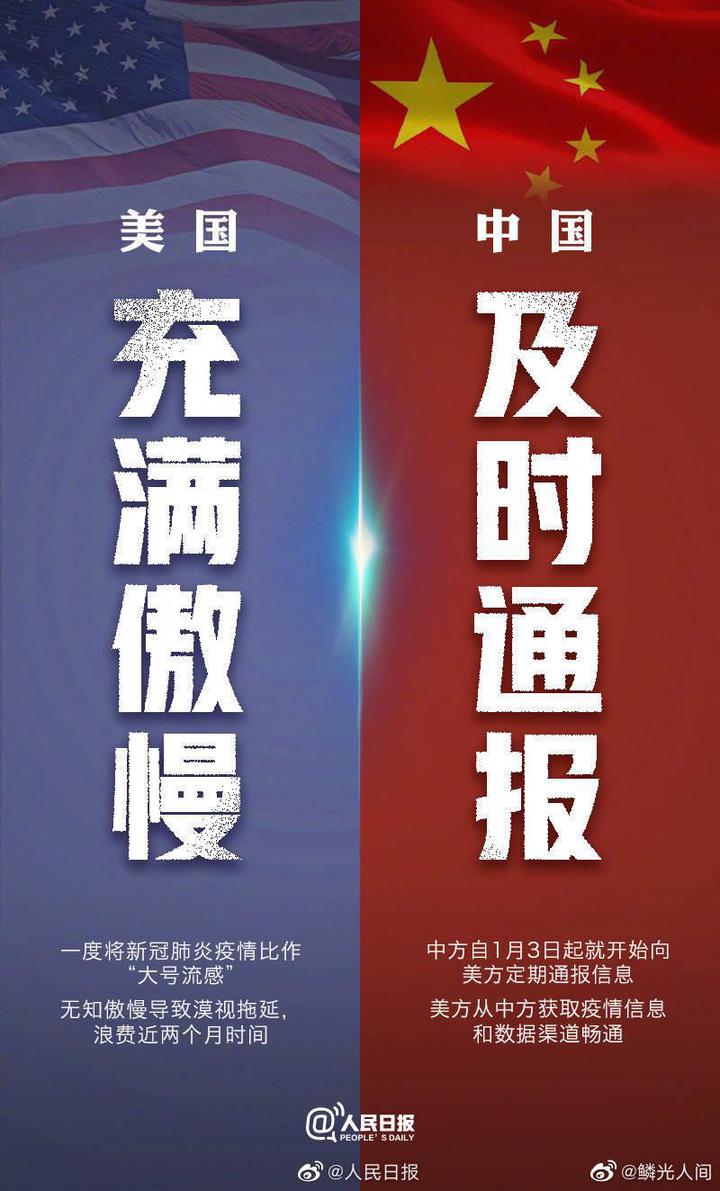 In reference to the COVID-19 Pandemic, this graphic from China’s state media is a clear example of negative legitimation. It describes the American response as overwhelmingly arrogant while in contrast China responded quickly to inform its people of the virus’s threat. Source: People’s Daily

There is a large and growing literature on how authoritarian regimes use pro-government propaganda to enhance their survival. However, there has been little research on how regimes use propaganda to manipulate their citizen’s beliefs about other regime types. In particular, do state media agencies in autocracies, such as China, portray the politics of democratic countries as chaotic and corrupt to diminish the perceived benefits of democracy to their citizens? To measure this propaganda effect, I employ word embeddings to measure how similar sets of keywords are to one another across country-publication level subcorpora. With this metric, I assess whether there is a difference in how the politics of countries are portrayed using fixed effects regression analysis. I find that the more democratic a country is, the more China’s state media portrays its politics as chaotic and corrupt relative to a baseline news publication.

Patrick Chester is a postdoctoral researcher at the China Data Lab at UC, San Diego who received his PhD from New York University’s Politics Department.